It comes as no surprise that we humans are fascinated by elephants, the Gentle giants of the wild animal Kingdom, yet not ones to be underestimated. Loijuk is another reason why we are in ore of these incredible giants.

In 2006 an elephant was spotted wondering alone in an emancipated and dehydrated condition near a swamp called Loijuk located in Samburu tribal country, Northern Kenya. Rescuers from the Sheldrick Wildlife Trust set off in planes with milk, salts and all the essentials needed to rescue the elephant. On arriving they ascertained that the Elephant, who would later be named Loijuk after the swamp in which it was found by, was a female, no older that 5 months in age.

The kind people of the Sheldrick Wildlife Trust took Loijuk in and hand reared her until she was old enough and strong enough to return to the wild.

Loijuk never forgot the people who helped her, and although being returned to the wild, she visited her caregivers at the sheldrick Wildlife Trust every month!. Years passed and Loijuks monthly visit to her former caregivers continued, until something changed in September 2019.

When Loijuk returned on her usual monthly visit, she wasn’t alone. Loijuk had in fact bought along with her, a newborn calf.

The Calf was believed to be only a matter of hours old, and it was clear to her former care givers that Loijuk was so proud of her new baby, that she could not wait to show her most prized possession to the people who helped to save her life, all those years ago.

The calf who has now been named Lili was likely born only the night before Loijuks visit. The special bond Loijuk had with her former caregivers was clear to see when she invited head keeper Benjamin over to stroke her newborn daughter. Benjamin also blew into the little elephants trunk. In an interview with The Dodo, Rob Brandford executive director of SWT stated that “elephants have an incredible memory and sense of smell, and our keepers will often breath into the orphaned elephants trunks so that they can recognise who they are”. This obviously worked with Loijuk for her to maintain the incredible bond with her keepers to this day.

Since visiting with her calf Loijuk has stayed close to the area surrounding SWT enabling the keeper to keep an eye on her and her calves progress. Lili is the 31st calf to be born from orphaned elephants rescued by SWT, who are all now living in the wild. She will remain with her mother in her heard for the rest of their lives where she will become a nanny to calves of the other female herd members, and she even has two nannies of her own. I think it is safe to say thanks to the work of the Sheldrick Wildlife Trust and its incredible keepers both Loijuk and Lili have been given the gift of life and will always know that they have a safe place to visit whenever they need to. 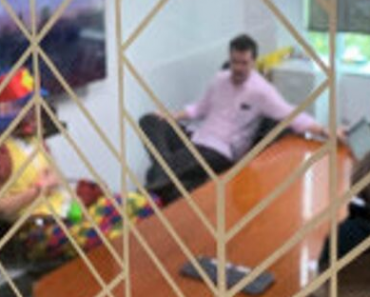 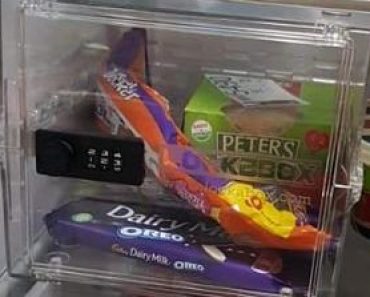